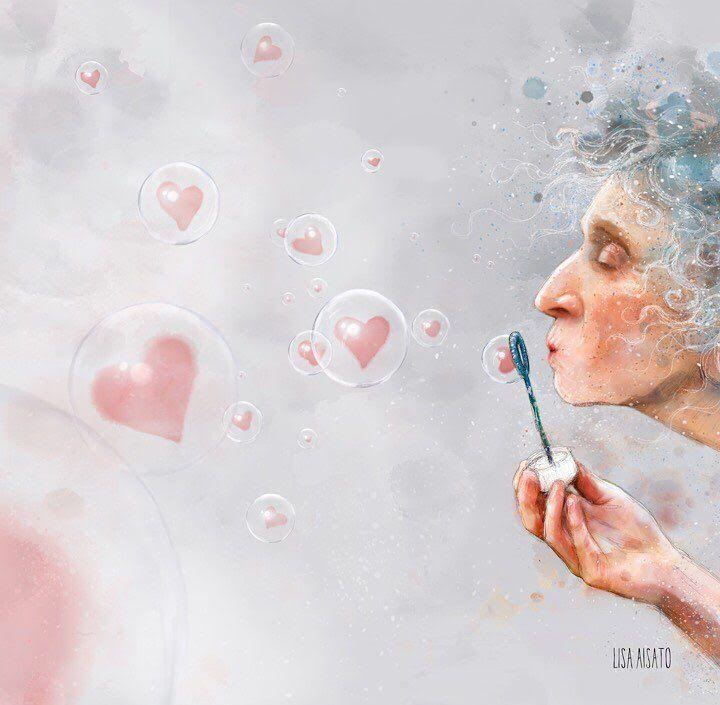 The first sentence in Fredrik Backman’s A Man Called Ove is “Ove is fifty-nine.” The last sentence is “Saab.” That laconically epitomizes this Scandinavian superhit tearjerker, as saccharine a novel as can be. That’s a compliment, by the way. From the first page to the last, I read it with the widest grin on my face, so wide that even the comatose fellow train commuters kept noticing, half-awake in their uncomfortable slumber, naughtily peeking over my shoulder to catch a glimpse of the page that elicited grins too inappropriately happy for a 7 am commuter train.

There’s Ove, a textbook Grumpy Old Man, complete with his love of hard work, dedication, loyalty, insert every imaginable virtue here, and visceral hate of foreign cars (hence the importance of Saab, a sturdy, made-in-Sweden symbol of all these virtues, popping up with somewhat mathematical consistency across the book).

There’s also Parvaneh, a vivacious and pregnant Iranian neighbour of Ove’s. A fiery concoction of maternal wisdom and daughterly naïveté, Parvaneh comes along with a lanky IT consultant-husband who’s rubbish at house repairs, cars, and all things requiring manual labour, and two obviously adorable daughters.

The board is set, and now we play, peeling off the complex layers of Ove one by one, unveiling this adorable cabbage of a personality, so representative of his Baby Boomer generation, and yet so preciously unique in his own humanity. Ove the builder, Ove the train machinist, Ove the husband, Ove the menace of his homeowner’s association, Ove the orphan…

Granted, the plot is fairly predicable in numerous instances, but that in no way diminishes the oodles of love that envelop the reader, like a thick blanket on a wintry night. That’s what this book is all about: finding love in unlikeliest of places, finding meaning and even happiness in simple, everyday acts of kindness, finding friendship and loyalty among complete strangers who share naught but a frozen driveway.

Love thrives in this book like a plant that’s been cared for by a nurturing hand. It shows that even after the greatest loss, even when one has already compiled a well-researched morbid catalogue of the many ways to leave the mortal coil, it’s still rather surprisingly feasible to keep on shoveling the snow and feeding the cat and giving someone driving lessons, fully submitting your tired, wounded soul to the humble beauty of routines. And then, sometime after the most densely inpenetrable darkness, it’s also feasible to suddenly find yourself surprised at not being in a terrible hurry to leave this world anymore… And later still, in the midst of all the hapless neighbours that need you to run errands for them and to secretly love them in the way their absent parents never will, then, in that serene moment at a kids’ birthday party, you suddenly forget that you were even planning to ever leave. And so you go on living, you go on staying…

Just don’t ever forget that Saab is the best car in the entire world.