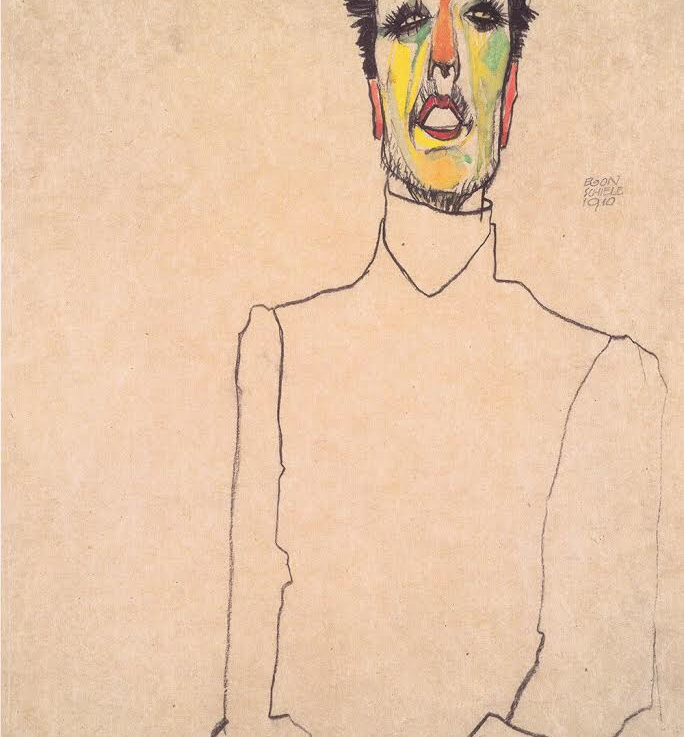 That was then and this is now. Beigbeder’s world still ravishes the reader’s senses, but whether it’s due to the throbbing waves of geopolitical metamorphosis, or merely due to something as banal as aging, my awe over his characters has withered into a very maternal sort of pity with a pinch of proletarian disgust.

Beigbederian hero, who is he? Young. Wealthy. Smart. Addicted to drugs, alcohol, sex, and partying. Adorably self-aware, self-hating and, to complete the initial data set, hopelessly narcissistic. He is a contemporary Nero longing for a return to childlike innocence as he parties his way toward a spiritual grave, wilfully mistaking its high-octane throbbing for the cavernous warmth of a womb. In Holiday in a Coma and Love Lasts Three Years, the hero is Marc Maronnier, a beautifully vapid butterfly, sadder than “a saucepan of milk boiling over,” a writer with a democratic libido (“some girls are so bovine they make you feel like a country vet…but I have to keep going”), and an eager documentarian of Parisian party scene with self-awareness of his privilege gnawing at him like an ulcer:

“Never has he been more forcefully aware of his standing as a snot-nosed brat from a good family than now, as he shakes his thang across the white marble floor, dreaming of being a rebel when in fact he is one of the landed gentry, alone in the midst of a herd of jaded ravers with no valid excuse while millions of the homeless sleep on scraps of torn cardboard when it’s -15 outside. He knows all of these things, which is why he hangs his head.”

This is before the gilets jaunes and even before the Occupy movement, yet one can already smell the gunpowder of class friction, a scent far more potent than others emanating from Parisian nightclub loos Marc frequents (to amplify the metaphor, the nightclub in question is called Shit and is actually shaped like a massive toilet bowl). It is a miasma of glorious decay of Western masculinity, of euro-optimism, of bourgeois smugness, of cosmopolitan decadence. Like a Salvador Dali painting, the contours of past virtues are irreparably skewed. This is Peak Chaos, an infernal cauldron in which all these people with very classically First World problems simmer into a delectably poisonous stew.

And yet, it’s always most dark before dawn, isn’t it? Cynic he may be, but our privileged hero leaves us with the following axiom: “The most wonderful thing about life is that it goes on.” A couple hundred pages of entertaining mental masochism kamikaze themselves into a rather normal, even optimistic, finale. I’m not buying it though. By my reckoning, every Beigbeder ages into an Houllebecq, and there’s no stopping it.